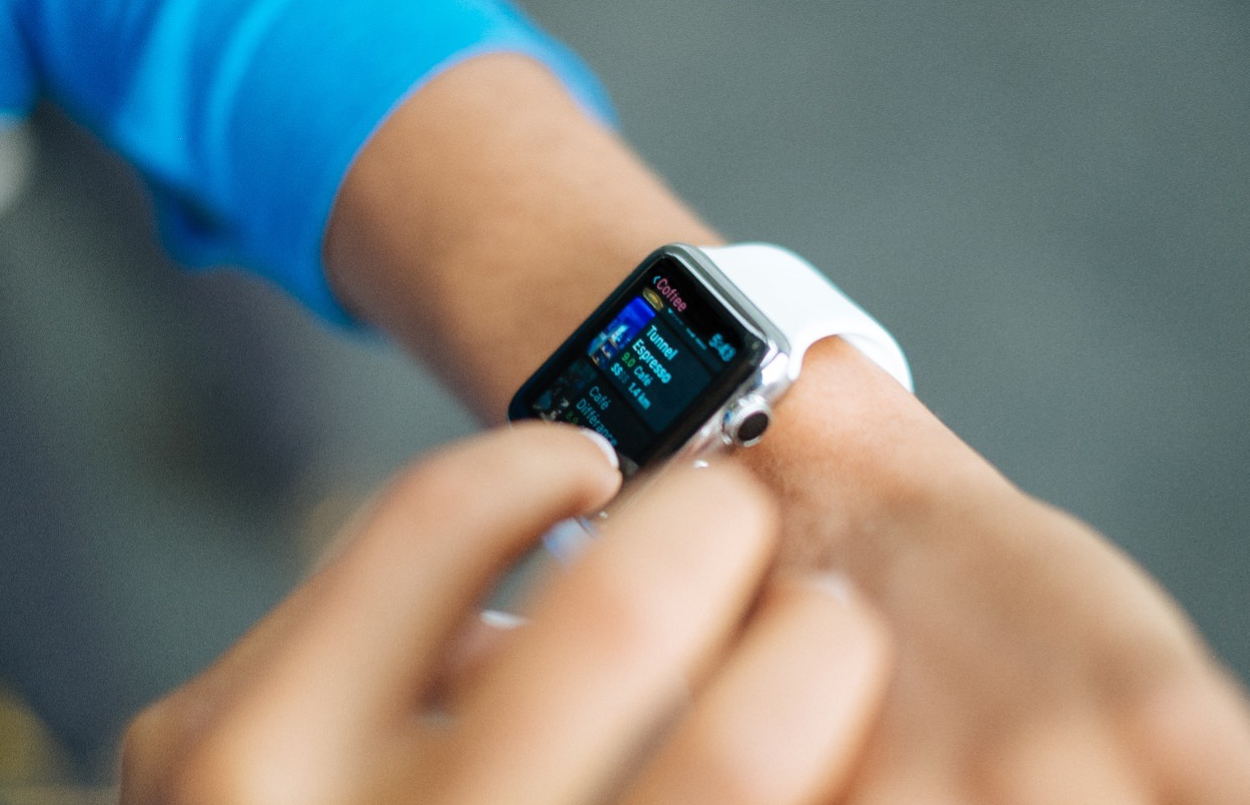 Surely you have, or know someone that has, a smartphone that can tell you how many hours you’ve slept or how many steps you’ve taken during the day. But did you know that this information is given by very small sensors, probably produced outside Europe?

Microelectromechanical sensors are today essential components in all walks of life, such as transportation, telecommunication and consumer electronics. They are produced by microelectromechanical systems (MEMS) technology on the surface of silicon wafers (thin round disks with a diameter of 15, 20 or even 30 cm). This technology is fantastic thanks to its many applications, but it involves specialization that is difficult to attain. The MEMS technology requires investments in highly specialized and costly clean room facilities, which has led to the concentration of the sensor manufacturing business to few big players in the semiconductor industry, many operating in Asia. Also, the expansion of possible applications for the technology in the field of biosensing is still hampered by the difficulties in assembling biospecific elements in miniaturized sensor arrays able to detect and identify different substances.

The project “BIOASSEMBLER – Integrating bio-inspired assembly into semiconductor manufacturing technology for biosensors” proposes to change this scenario. It aims to produce a new generation of biosensors manufactured trough a bio-intelligent processes, marrying silicon with biomolecules. If successful, the new technology will enable important new applications for MEMS sensors, particularly as biosensors. For example, these small diagnostic sensors could measure molecular markers of health and disease in small droplets of biological fluids (e.g., saliva, blood and urine). Furthermore, if such biosensors could measure several analytes in parallel (multiplexed sensing), that would open up vast possibilities, not only in self-monitoring of health, but in different bioanalytical application, such as professional healthcare, food and agriculture, law enforcement (drug testing) or environmental monitoring.

To accomplish its goals, the project combines different scientific areas, from chemistry to biotechnology, from the social sciences to the humanities. In addition to the technological innovation, BIOASSEMBLER also innovates in connecting science and society, namely by establishing a social dialogue to assess the acceptance and adoption of the new technology by its potential end users, and by mapping its economic impacts and opportunities to set a base on the principles of sustainable innovation while enabling the transformation of semiconductor manufacturing industry in the EU and the promotion of sustainable value creation. The project also foresees the production of information and education materials that combine art and science, and the collaboration between scientists and different social actors to better communicate the research and results achieved.

“Within the sustainable transformation of traditional manufacturing systems as a key for future societies and economy a thoughtful use of limited ressources is obligatory. This is where we come in and provide the bio-intelligent molecules for the BIOASSEMBLER project: innovative, higher quality antibodies that are developed and produced completely animal-free”, emphasizes Laila Al-Halabi-Frenzel, CEO of BIOASSEMBLER project partner ABCALIS.

The team started working in September, and will have three years to accomplish its main goal: to develop a bio-inspired assembly technology for scalable manufacturing of silicon-based label free multiplex biosensors in semiconductor fabrication platforms and thus lead to a sustainable transformation of traditional manufacturing systems in Europe. In other words, for the next three years BIOASSEMBLER will pave the way to a biologisation of micro-manufacturing.